The concept of conservation areas was introduced by the Civic Amenities Act of 1967, but the relevant legislation is now contained in the Planning (Listed Buildings and Conservation Areas) Act of 1990. This places a duty on local authorities to designate conservation areas where appropriate. Conservation Areas are defined in the legislation as areas of special architectural or historic interest, the character or appearance of which it is desirable to preserve or enhance

The Street from just above the Cock Horse Inn down to Hockers Lane has been designated a Conservation Area. This means that the overall appearance of the heart of the village is special and needs to be preserved. The following is an extract from the appraisal that Maidstone Borough Council made during last year.

The Detling Conservation Area represents a good example of a traditional Kentish village which has retained a high proportion of its historic development and has not suffered to an appreciable extent from redevelopment in modern times. Those modern buildings which do exist for the most part are either discretely sited or are self-effacing in design and built of appropriate materials. In fact the major agent of loss of character has not been redevelopment but the cumulative impact of individually relatively minor alterations such as replacement windows and doors and changes of roofing materials. In the case of single dwelling houses these alterations have been permitted development in the absence of any Article 4 Direction and thus outside of planning control.

As single dwelling houses comprise the vast majority of buildings within the Conservation Area the damage has been great, and very few unlisted buildings within the village centre have remained immune from such changes. Having said this, most of the alterations would be easily reversible.

The current character of the Conservation Area is strengthened by the consistent small scale of building and the dominant use of a limited palette of appropriate largely local materials red and yellow brick, tile hanging, render, plain clay tiles, etc. It will be important for any proposals for new development to respect these aspects and also to take account of the existing pattern of development, particularly the differences between the two sides of The Street. Generally, therefore, proposals for development of more than two storeys will be considered inappropriate; bungalows, too, will be out of character. A high standard of architectural design will be required 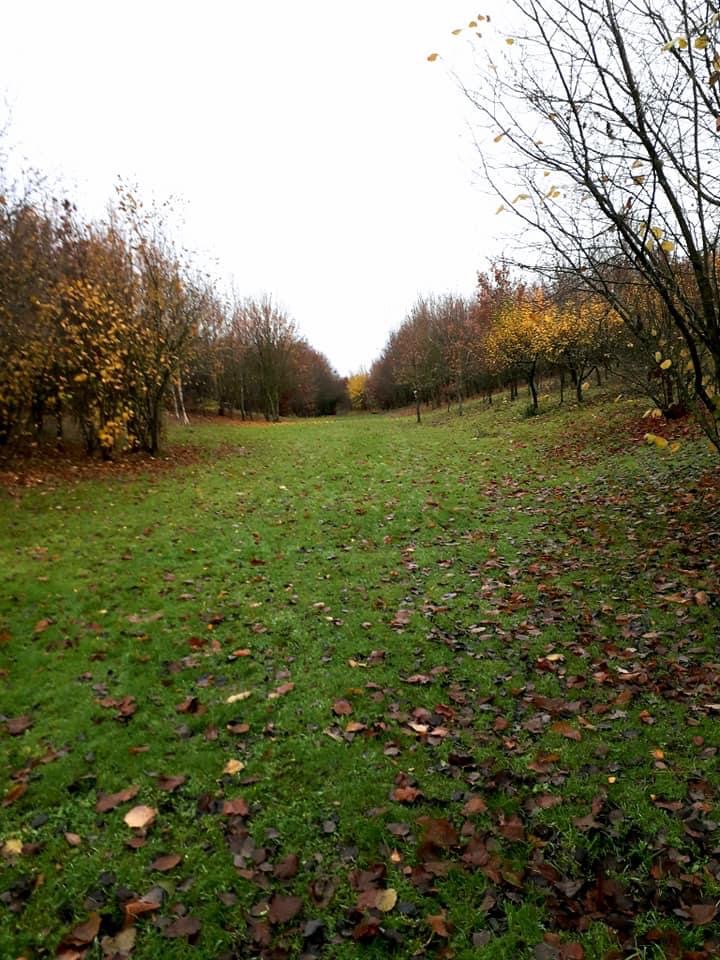